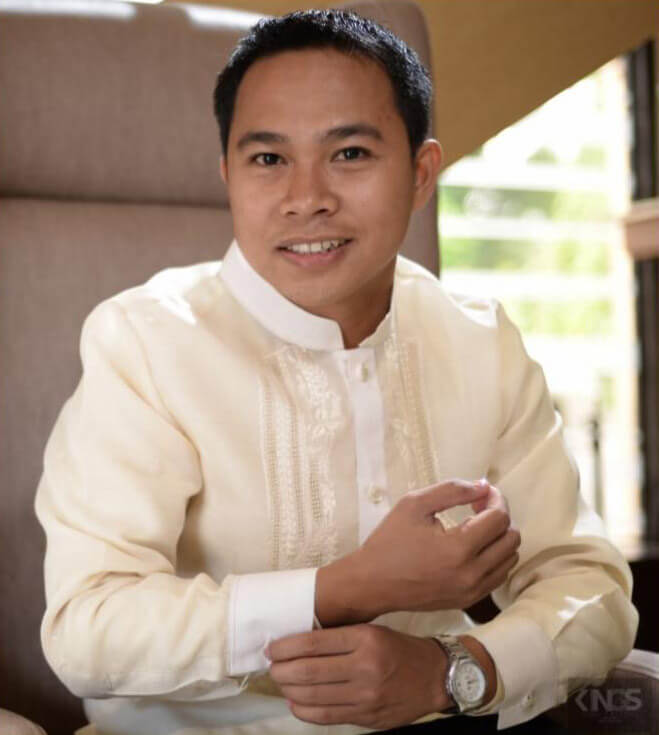 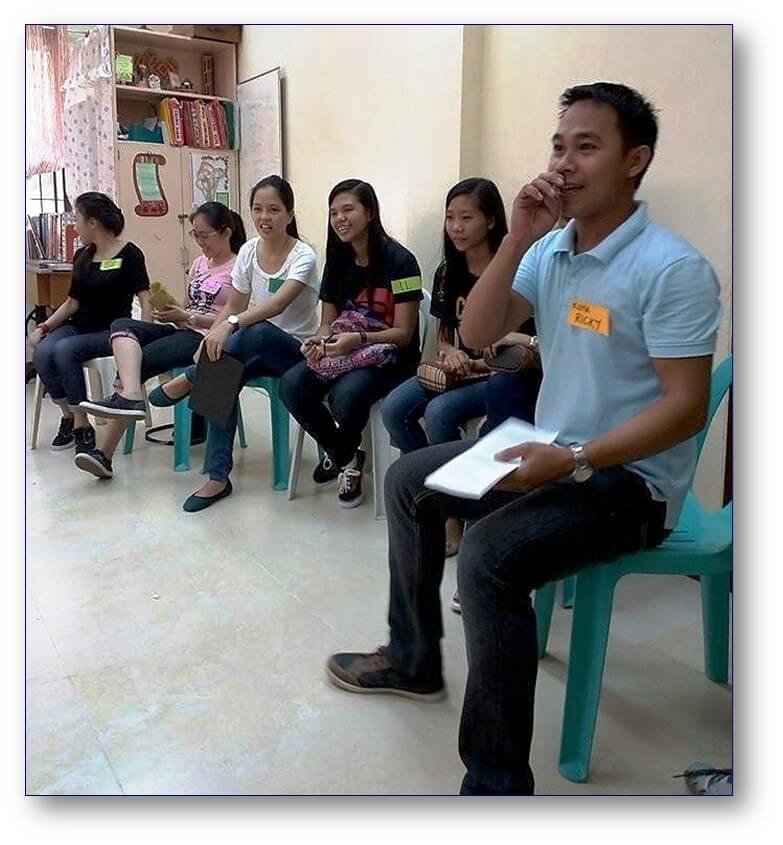 I am a teacher by training but am a missionary among students through Intervarsity Christian Fellowship Philippines (IVCFP) because of God’s calling. I came to know Christ when I was in high school through our church’s Sunday School, but I only gradually understood what it means to be a Christian when I became involved with IVCFP in college. It was through IVCF camps and trainings that my perspective in life changed. God used IVCFP to mold me into a better person and become a more missional Christian.

Being an IVCFP staff was not originally part of my dreams. But the night before my graduation, when I had already made plans for my career, the Lord spoke to me through Isaiah 6:1-8. His words were so powerful, it seemed to me that He was directly speaking to me in verse 8:  “Whom shall I send? And who will go for us?” While pondering this passage I was reminded of the cost of following Christ. It was also the same night when I received a text message from Darby Aspacio, Regional Director of IVCFP Southern Mindanao, inviting me to join the Graduates’ Team (GT). GT is a unique practice of IVCFP in which IVCFP alumni carry out IVCFP’s campus work as volunteers. However, at that moment, I had no idea the Lord was preparing me to become a full-time missionary as an IVCFP staff. Later, while reviewing for my Licensure Examination for Teachers (LET), I accepted IVCFP’s invitation to join them.

Time has flown so fast; I am now on my 7th year as IVCFP staff! In that span of seven years, I have gotten married and now have a baby. I’m proud to say that I made the right decision in becoming an IVCFP staff. Because of my decision,  life has become fruitful and fulfilling. Fruitful in the sense that I have invested myself in the lives of students and graduates, influencing them in the ideals of the kingdom of God while at the same time experiencing His sanctifying grace for myself. Fulfilling because I have experienced the inner joy of serving God despite the financial crises and other difficulties involved in IVCFP’s ministry.

And most important of all, through staff work, I have learned about the cost of following Christ. First, I had to surrender my career as a professional teacher. Second, I had to surrender my ambitions as I observed my colleagues pursuing their masters and doctorate degrees in education, and consequently receiving higher salaries. Third, I had dreams of lifting my parents out of poverty and providing well for my wife and future children. But His call demands that I prove my genuine love for Him more than my love for my career, ambitions and family.     Do I have the right to say “No”? I don’t, simply because he is my Lord. The Lordship of Christ demands my obedience, and always the expected response is “Yes, Lord!”

In the future I can still see myself serving God through IVCFP. My vision is to see:    a) Christ exalted in campuses, churches and communities with students turning to Jesus and eventually reaching out to their fellow students for Christ, b) graduates practicing their professions while being involved in missions, and c) churches working together for the advancement of God’s Kingdom. I am hopeful and excited for the coming years because I believe the Lord will continue to work in the lives of IVCFP students and graduates. And I believe that His Kingdom has been forcefully advancing despite the threats of darkness.

About Ricky: Ricky graduated from the University of Southeastern Philippines (USeP) Tagum, Davao del Norte with a B.S. in Elementary Education (BEED) in 2010. He was a student-leader at the IVCFP chapter in USeP from 2007-2010, eventually becoming its President in SY 2009-2010. He was a member of the Graduates’ Team (GT) in Southern Mindanao before joining IVCFP as staff in 2011. He is assigned to high schools and colleges in Davao City. He also works concurrently as a youth minister at Kidapawan City Evangelical Church. He is married to the lovely Ken Cheng-Patricio. He loves to read books, and study and expound God’s Word. 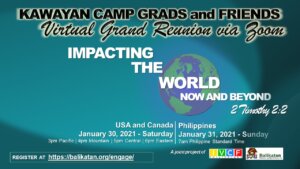 REVERSIBLE MASKS – Balikatan’s 2020 special fund raising project is earmarked towards the Leadership Development trainings of the Intervarsity Christian Fellowship of the Philippines (IVCFP) staff and students. 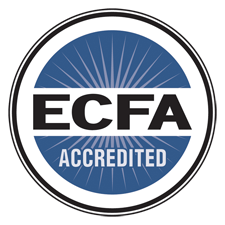